Screenwriters often hear “You need to get an agent to sell your screenplay. That’s the only way it will happen.” And because they hear that, they often decide it’s time to get a literary agent or manager to represent their work. The problem is, it’s nearly impossible to get representation if you don’t already have some credits or have some kind of credibility in Hollywood with your work.

In reality, it is highly unlikely you will be able to land literary representation if you have no credits and no high profile accomplishments. (The one exception for this is if you are just out of college and you have achieved something there that shows you have promise.)

However, that’s not the case for most writers. But still you hear “You have to have an agent to get development executives and producers to read your script so you can sell it!” So then you try contact an agent or manager, and all you get is no response whatsoever from the agent or a rejection letter in such threatening and intimidating legalese — you feel like you might have ruined your chances forever just by sending it.

However, you still need to take action.  You can still target literary agents, literary, managers and producers, but you need to be strategic.

It’s a question of which group your should target first and in what situations.

You have no other choice… if you still want to try to sell your script, especially if you live outside of Los Angeles.

Here’s guidance on the strategy of who to target, and it addresses all three groups and when to market to each of then.

The group you should market your screenplay to first — between producers, literary agents, and literary managers — is different based on where you are in your screenwriting career, and I’m going to lay out the guidelines in this article.

The following criteria gives you guidelines on the order in which to market to them. Although each writer’s situation varies some, the following strategies will be appropriate for 99% of all screenwriters.

Which category to you fit into?

Are you a “Newbie” Screenwriter?

You are a Newbie Screenwriter if you meet any of the following criteria:

1. You have only one screenplay completed that is ready to market.

2. You have less than two Target Industry Contacts who will read your next script and you have never sold or optioned any scripts.

The only exception is if you have, in fact, sold a script for “real” money, that could bump you into the next category on its own — as long as you have another project to market.

If you fit any of the criteria numbered above, then you should target producers first because they can just look at your script versus taking you on for representation in your career, so they are committing to less that a full-on relationship with you.

Agents and managers want to represent a writer who has at least two scripts ready to market, because if one of the scripts is well-received, they could potentially ride the momentum and get another one out there quickly. If there is not a second script, the momentum they worked to build for the first one is wasted.

Are you a “Beyond Newbie” Screenwriter?

You are a Beyond Newbie screenwriter if:

1. You have at least two completed screenplays which are polished and ready to go.

2. You have marketed at least one of your scripts and gotten them read by at least 5 producers, agents, or managers.  Your feet are definitely wet but your ears are not.

3. You have received very clearly positive feedback from at least two of the producers, agents, or managers who have read your material.

4. You know that at least two of those people would read another script from you.

If this is the case, then approaching a manager is appropriate if you choose. Your chances are still better with producers, but managers are a possibility also since you have built some leverage and momentum and your work is on the right track.

You could also approach literary agents if you like, but you will most likely need more leverage to get their attention.

Are you “On the Verge of Being a Professional” Screenwriter?

You may be ‘”On the Verge of Being a Professional Screenwriter” if:

1. You have two or more screenplays ready to go to market.

2. You have had a script optioned or sold and been paid a real amount that is not just a token option price.

3. You have had a script produced that got theatrical distribution.

4. You have at least 5 to 10 target industry contacts who would read your next script because they know and like your work.

If you are “On the Verge,” then targeting Literary Agents is a definitely option. I would still also recommend to target Literary Managers.

Your marketing strategy should also incorporate connecting with your existing Target Industry Contacts.

A Note About the Exception Mentioned Above

The rumors remain true… Hollywood loves to find prospective young stars. If you are a young writer (let’s say 25 or younger), and you have managed to get some buzz around your screenplays for some reason or other, Hollywood may be willing to give you a chance at a big agency because you’re young enough they have time to build your career and monetize your talents.

This is not my rule, it’s the unspoken understanding. It’s not even a rule… it’s just how it is.

In other words, if you’re under 25, this business is still challenging, but you may be able to have age work in your favor. I’ll leave it at that.

Of course, if you are already a Professional Screenwriter, then it’s definitely a good idea to approach Literary Agents since you need as much clout to promote you as possible. However, funny enough… I’ve found that if professional screenwriters are at the point they don’t have an agent, it’s because they basically have had bad experiences with them.

My suggestion for you is to go for the agent, if you’re so inclined, but if you’re not then definitely go for a literary manager. With a literary manager, you are more likely to be able to get a producer credit and work in partnership with them than with an agent.

If you’re a member of the WGA, you probably already know that he status of the relationship between Agents and Union Writers keeps changing every year. This is potentially another reason to work with a manager, if you know how to vet them.

If you’re not sure what to do or you would like to strategize on your screenwriting career, you can choose one or more sessions at very reasonable rates.  You will meet on the phone with me (Dr. Melody Jackson) to discuss how to take maximum advantage of your specific situation, including professional work you’ve done (if any) and the scripts you have ready to go.

Go here to check out the strategy session  options.

If you are ready to market to producers and would like Smart Girls to support you in that, check out our Query Letter Marketing to Producers page.

If you want to do something, but you’re not sure what would be the best approach for you, then call us directly at (818) 907-6511 or email us at smartgirls@smartg.com and we can discuss your specific situation.  But only call us when you’re ready to do something within a week or so!

We look forward to working with you! 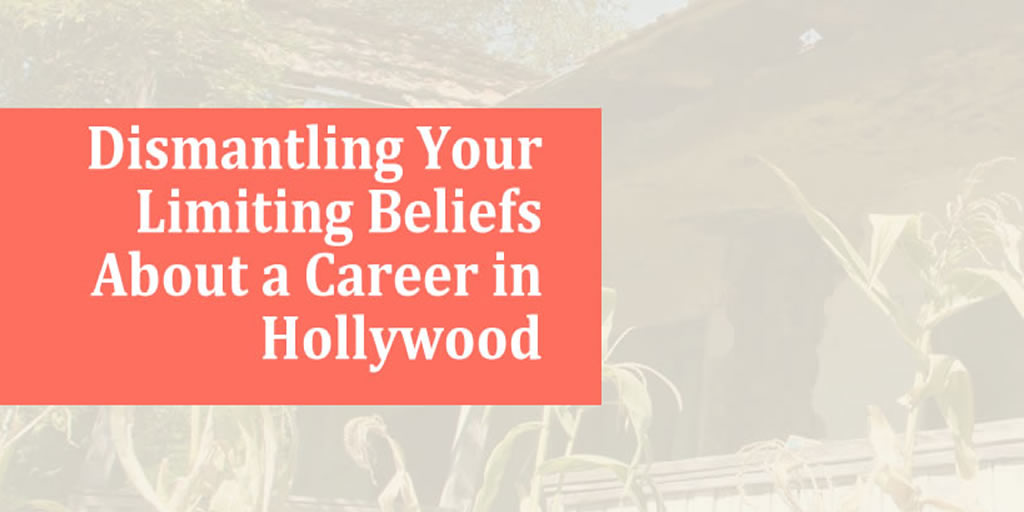 What is your true aspiration around screenwriting? Whatever it may be, I’m sure you know it’s super competitive for everything related to it. And the… 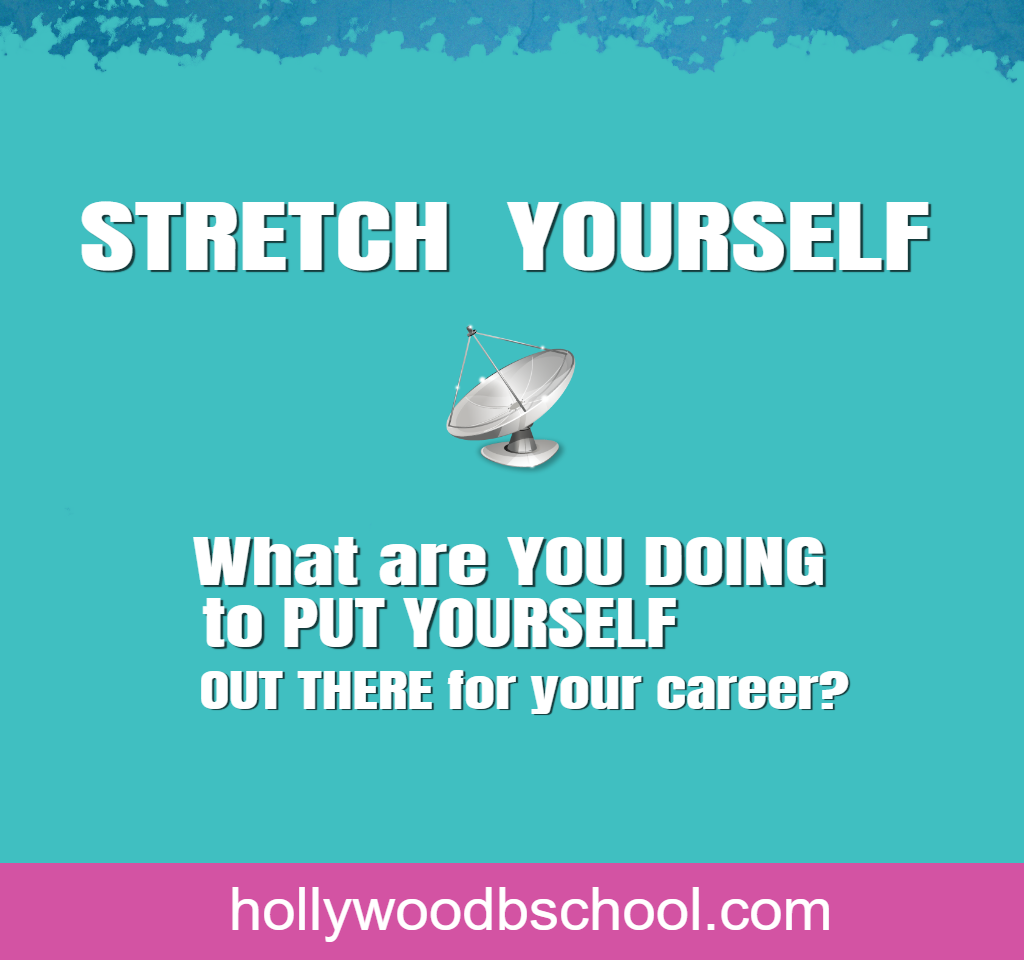