When you are ready to get your script out to Hollywood, you need to get it in front producers who could potentially be interested in your specific type of script. There are many factors that make a script be right for a given production company at a given time. And it’s also a numbers game.

This service will provide you with a custom researched list of 75 production companies and their producer or development executives identified as good target prospects for your script.

Your job is to hitch up with a production company or producer who will become your Hollywood Champion and will shepherd your script around to the people with the money.

This service will save you countless hours of research and fret over who to send to. Allow us to do the tedious research part that taps into our database of thousands or records and thousands of hours of research, categorizing, and updating. Use your time where it matters most… developing a personal contact with the people you reach out to.

We do the research on the list.  You do the follow up that requires your personal touch. 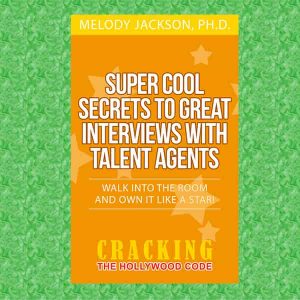 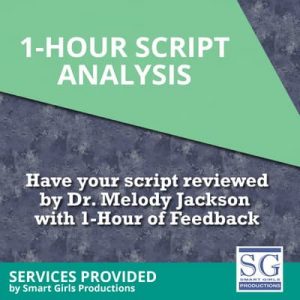 Learn To Pitch Your Screenplay 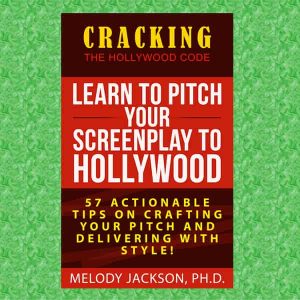 Scroll back to top
By continuing to browse the site you are agreeing to our use of cookies
We use cookies to ensure that we give you the best experience on our website. If you continue to use this site we will assume that you are happy with it.Ok